Jane Austen’s stories are just so engaging, there is comedy, drama (but not a ton, I definitely would classify them as having a lighter mood) wit and romance. It’s hard not to love stories that offer all of that! Every time I read one I say to myself, I wish I had another similar book to read. So for anyone else in that dilemma here are a few recommendations. And these aren’t just retellings or stories where Jane Austen’s books play a role. These are books that stand alone that I have enjoyed and noted as having a similar feel and style to Jane Austen’s Pride and Prejudice, or her other books.

I Capture The Castle 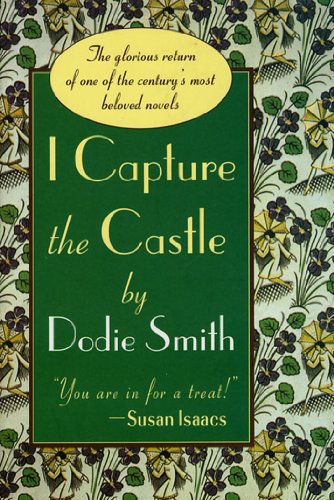 I’ve reviewed this book on here before so I’m just going to copy and paste it here. I don’t buy a lot of books, I read so many that I prefer to get them at the library, but this one made it onto my bookshelf, so that says something about how great it is to read.

I adore this book! I Capture The Castle is the 1930’s version of Pride and Prejudice. The main character and narrator, Cassandra Mortmain even points out the similarities herself. Cassandra and her family are poor, but well educated and without hope of improving their circumstances and then two wealthy young men move into the estate near their home… The book has incredible English wit and humor. I laughed out loud numerous times (I’m pretty sure my children think I’m a bit crazy).

The characters have their quirks and foibles like many of the characters I have grown to love from Jane Austen novels, but don’t go thinking this is remake of the same story. I Capture the Castle is a wholly unique adventure. The description of the scenery, the castle and the weather are incredibly captivating, and give you just enough to imagine it yourself, but not so much that you get bored with wading through descriptions. Belmotte Tower, Godsend Village, Scoartney, and the other places of this book are forever etched in my mind. Cassandra is an expert narrator and you love her instantly. There is more of a sense of Coming of Age in this novel than in any of Jane Austen’s. In all it was spellbinding. It is a book I will return to often to revisit it’s magic.

Anyone who loves British Literature (I thoroughly enjoyed the numerous references to literature, poetry and other art, it was like a game within the book, remembering where I had read those lines before, and seeing how they so wonderfully added to the mood of the book).

Someone seeking a good intelligent laugh

To Move The World 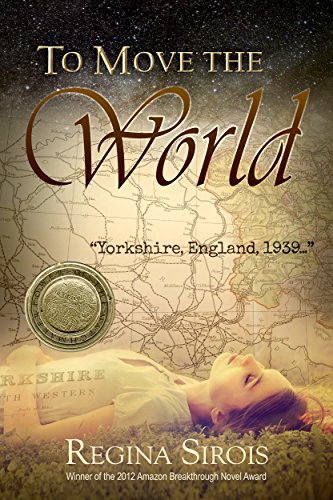 I can’t say enough how much I enjoyed this book. It’s a historical romance like most of Jane Austen’s books but set at the beginning of WWII in England. It’s also told from the perspective of a young female protagonist, Eve. The imagery and descriptions are so amazing (if you are a word geek like me, you will sit there smiling like mad after reading a few of them). It’s a self published book on Amazon so you might not be able to find it at a library, but it is totally worth reading. Just check out the 70+ reviews on Amazon. It’s not very often a book on Amazon gets that much attention!

The Woman In White

Wilkie Collins was a contemporary with Charles Dickens and his stories have almost as many twists (but not as many characters). This is a historical romance/mystery and I loved every minute of it. I won’t share too much because who wants to ruin a mystery? But there is a mysterious woman, mistaken identity, love, and intrigue.

A Room With A View

This is the story of Lucy who is engaged to a man in a better social class than herself, but falls in love with a man who is in a lower social class. Throughout the entire novel she navigates figuring out who she is against the backdrop of social pressures. E.M. Forester is a favorite author of mine for the subtle, sarcastic jokes he slips into his works. Reminiscent of some of the subtle humor of Austen’s works. 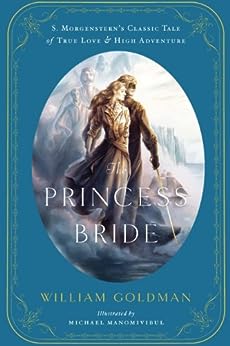 The movie is awesome. The book is brilliant! I love this book so much that I often give it to people as Christmas gifts because everyone should get a chance to enjoy it’s magic. Sure it has more adventure than Austen novels but at the heart of the story is a perfect romance and a good helping of wit and humor. It has over 600,000 ratings on GoodReads and 4.5 out of 5 stars. This is a book that you just can’t miss out on.

The Importance of Being Earnest

Oscar Wilde is bitingly sarcastic, witty and ridiculous and is a seemingly odd companion to Austen. The way he  uses wit to shine light on some of the ridiculous things people do, especially when making judgments about others is similar to Austen. It is a common theme in Austen’s writing, so if that is one of the things you love about Pride and Prejudice, you will love this. Plus The Importance of Being Earnest is just plain funny. 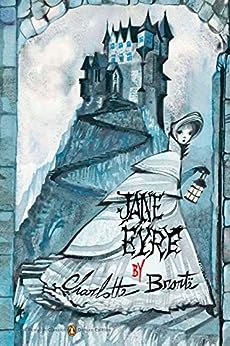 Jane Eyre is like an old friend. I always enjoy revisiting a favorite! Jane Eyre’s status as a classic in literature is well deserved. This story has stood the test of time for a reason. Every time I read Jane Eyre I am entranced by the beauty of the language and the unique characters. The story is haunting, interesting and a part of our cultures group subconscious. Mr. Rochester and Jane’s love story is referenced constantly in media and even other literature. Even though much of the story is moved forward by what many people would term the supernatural and macabre, the strength of Jane’s character and even the way she tells these “other worldly” stories makes them completely realistic, believable, and necessary without sounding sentimental, fictitious or shallow. To anyone who has never read it. Do yourself a favor and take some time to do it!

Amazon offers Jane Eyre for free on Kindle here. Or pick it up at any library, it’s such a classic it will be there.

This book has an amazingly unique character; Sir Percy Blakeney. It is generally billed as an adventure story, but there is also romance making it a great read for anyone who likes Jane Austen. Bonus! There are other books in the series so if you love this one you can read more about Sir Blakeney.

I’m sure there are others, I’ll add them as I think of more!

Books to Read To Increase Your Happiness